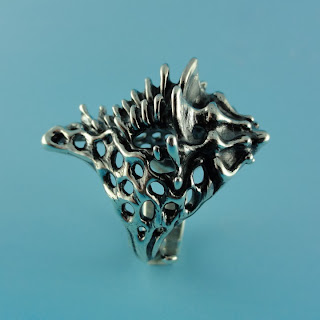 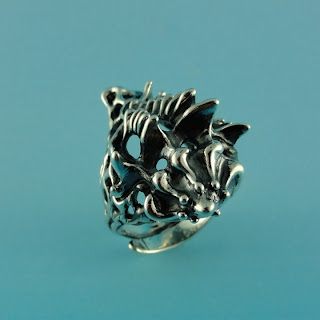 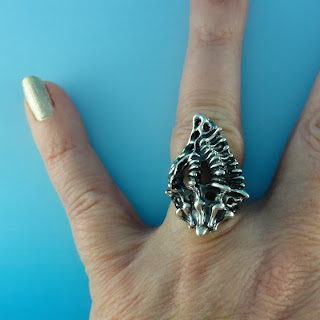 A Murex Shell with Sea Fan Coral fused into the design now becomes part of my Fusion Collection.

I hand sculpted the shell in jewelers wax and then carefully carved out the sea fan coral as though the two were meant to be together.

Note: This is one of my high-end adjustable rings but before it ships, I will set the ring in your size.

These are going to make awesome Fan Coral Earrings! They will have a left and right earring with ear wires. The Fan Coral piece is 1.5" tall and 5/8" wide cast in solid Sterling Silver and then polished. 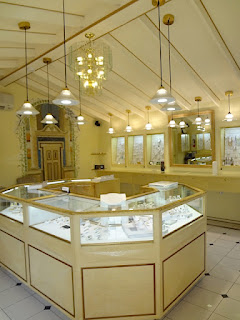 I just received some really great pictures from one of the owners (Julie) at Verace in St. John US Virgin Island. They mainly carry my Nautical Collection but look how beautiful their store is...I'm going to have to add a pillow to my chair just so that I can sit a little taller in my chair. 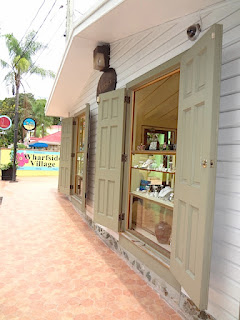 I can't wait to do that Trunk Show! 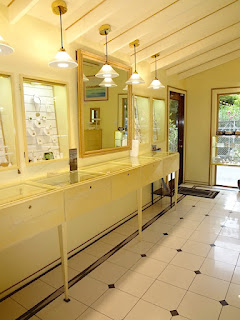 Personally, I think this is some of my best work! 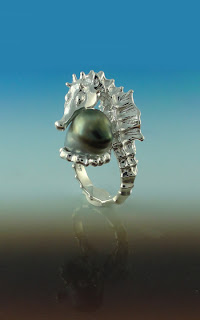 It was absolutely a joy to sculpt this little guy and have never had so many request to resculpt a piece. This is a one-of-a-kind ring but I do plan on resculpting him with a smaller pearl.
Posted by Dawn Vertrees Jewelry Designer at Tuesday, October 16, 2012

Sterling Silver Starfish Ring Up Side Down Ring 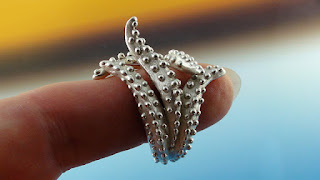 Sterling Silver Starfish Ring Up Side Down Ring - Adjustable!
Available to Ship August, 8, 2012 (see note below)

I'm pretty sure this little guy was posing for the camera. That one little tentacle standing up with a flip at the end is just a tease but I also love the second photo showing the side of the ring...that's just cool. I really love sculpting starfish rings, I feel they come alive when I start roughing out my wax...the personality starts coming out immediately. I laugh when I see my Starfish creations...I'm a grandmother and yet, I think starfish tentacles are cool!

Also, because I make jewelry that is a bit weighty, I can make good adjustable rings...so to change the size you'll need to put a little finger muscle into it. So please add your ring size (close as possible) and I will size your ring prior to shipping.

This piece can be blackened like my other Starfish Ring at: Starfish Ring - Blackened
...I personally love both concepts, silver and blackened. Just send me a convo with your preference.Sizes Available: 5-9 (showing a 9)
Materials: Solid Sterling Silver 92.5 Tarnish Resistant Sterling Silver
Free Priority Shipping & Tracking.Please Note: Due to Studio Move and Vacation,
this item is available to ship Aug. 8, 2012

I was working on a three foot glass Stingray when I thought, this would make an awesome ring design so I started Goggling Stingray rings, and guess what?...they were not many out there, actually I found ONE! Totally different than mine but I was blown away by the popularity of the Stingray...but hardly any rings were out there available to purchase, well anyway, I started sculpting my wax model and now it's here.

One cool thing that I've been doing for several years now, is making my rings adjustable. I don't make lightweight rings so making adjustable rings works great. To adjust them you need to get a good grip to tighten the ring or loosen the ring so please give me a ring size if you can so that I can adjust the ring on my metal mandrel before I ship.

This is also a great middle finger ring

Please Note: Due to Studio Move and Vacation, this item is available to ship July 31, 2012 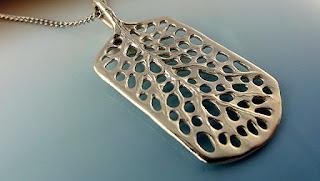 A little play on the Dog Tag idea...

...I was working on a Ocean Reef project when this popped into my head,
I just couldn't move forward until I sculpted this piece.

In person...it's pretty cool.
I plan on casting this one which will be available in Sterling Silver and then by sculpting different Corals, Starfish or adding a stone, each Ocean Tag will be unique.

Available for pre-ordering on my online shop. 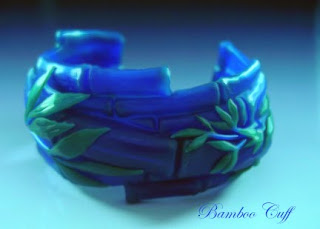 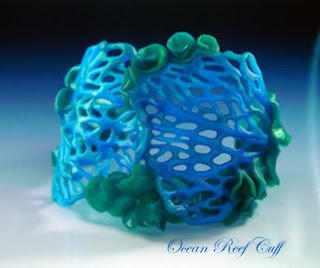 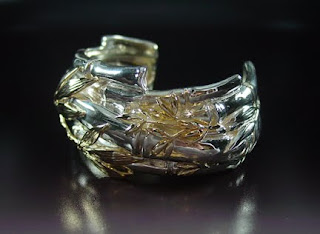 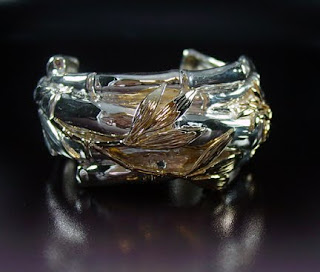 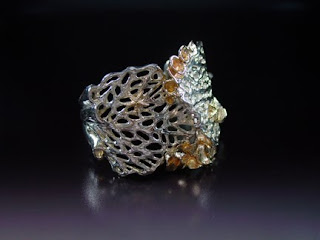 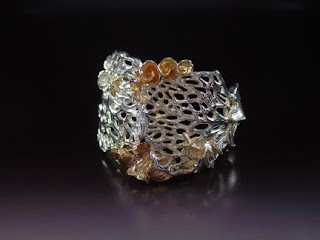 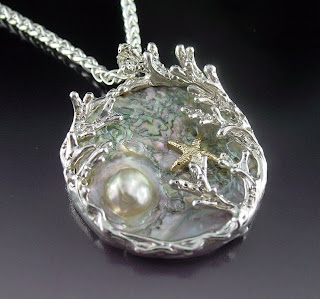 Abalone Shells don't normally create a pearl but this one did. So I sculpted coral around the pearl
which created a shadow box, so inside this colorful shell I added a 14K Starfish to add to it's mystery. This is a very rare one of a kind pendant. 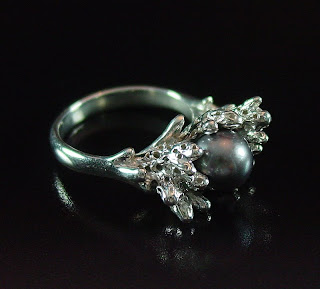