Engraved initial ring with beautiful leaves
and twig design with a matching band. 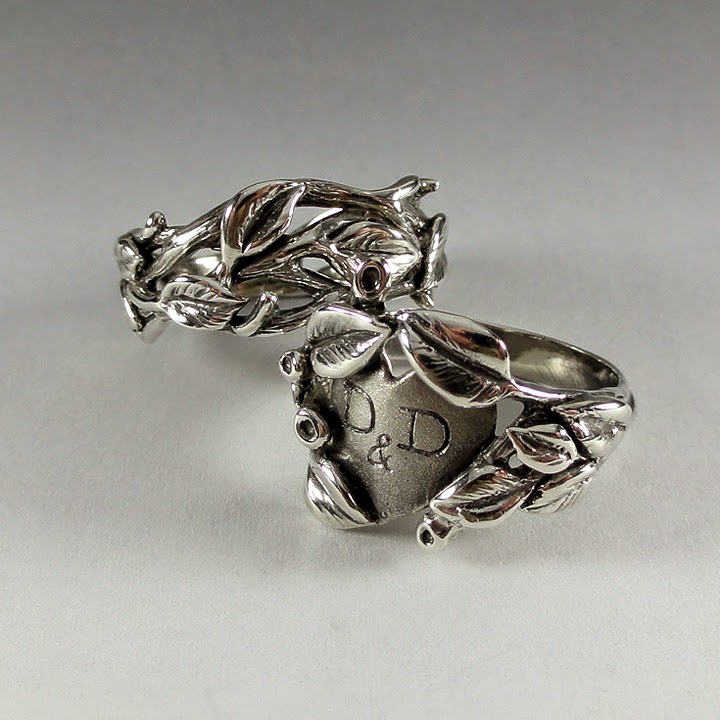 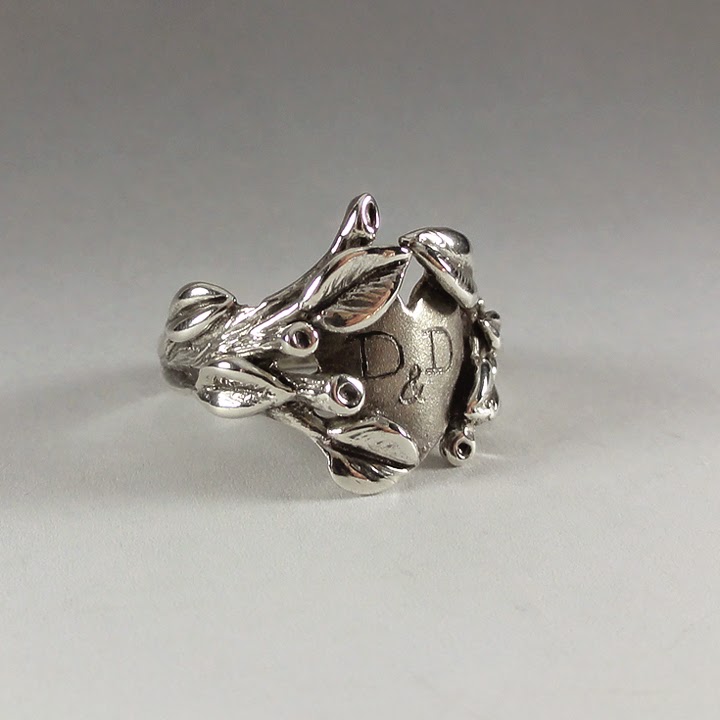 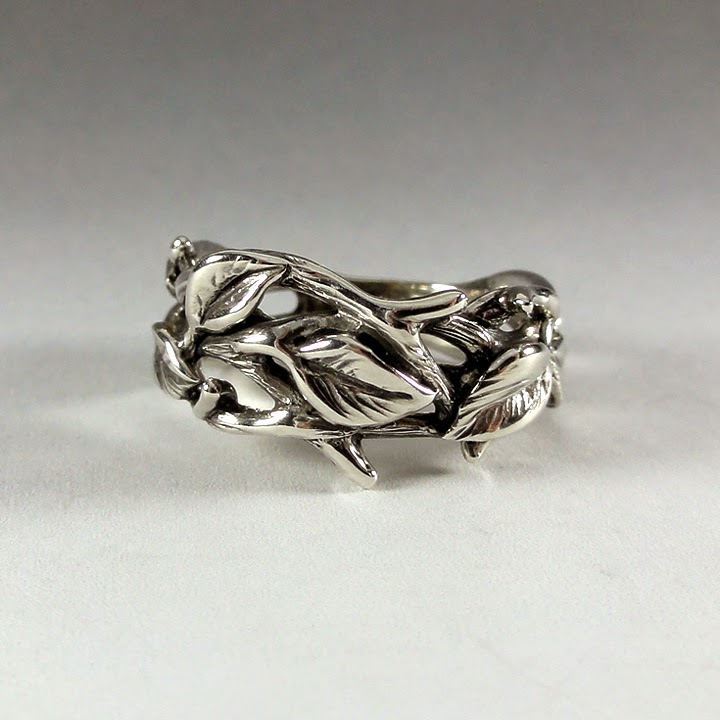 This is my play on the Tree Trunk Initial Ring but in a more feminine way for her.
This is a sweet and innocent tribute to love, the ring is personalized with you and your significant other's initials carved into the bark. The leaf and twig band is equally beautiful with flowing leaves which make the perfect pair for your wedding or as a commitment.
Posted by Dawn Vertrees Jewelry Designer at Friday, September 12, 2014 No comments:

Dawn Vertrees of Dawn Vertrees Jewelry in her Cornelius home studio working with a lost wax process to sculpt a decorative wine glass ornament commissioned for use in an upcoming wedding.

Dawn Vertrees, 54, Etsy store: DawnVertreesJewelry
After retiring from a lengthy
corporate career, an unexpected mentor came into Dawn Vertrees’ life. Volker Kracht, a senior master jeweler from Germany, put off retirement for three years after seeing a stunning orchid pendant that Vertrees made from three sheets of wax. 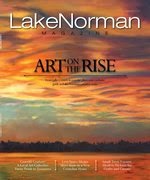 Since 2001, Vertrees has pursued different artistic media, starting with ceramic jewelry and moving on to the world of Lost Wax, which she works in today to make fine artisan jewelry like intricately designed rings and pendants depicting tree frogs, turtles, starfish, and other nature-inspired subjects.
Along the way, she’s picked up numerous awards at festivals and art shows across the Southeast while making a living
from her craftsmanship. But when the constant travel started to take its toll, Vertrees turned to the Internet to keep her business going.

“I got so tired of being out on the road that one day while my husband was filling up the motor coach with gas, I created an Etsy site and at each rest stop and break I had, I photographed my pieces so I could continue to make money without having to constantly travel to shows,” Vertrees says. 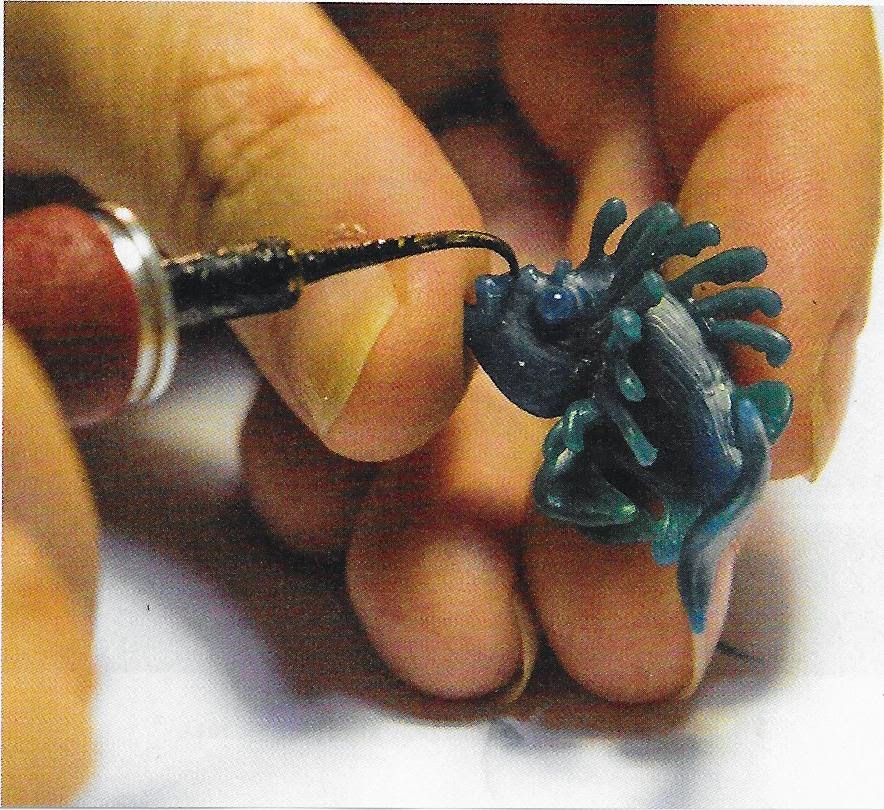 The Internet opened up more doors for Vertrees, allowing jewelry retailers in St. John, Virgin Islands and Disney resorts to discover her pieces and add them to their collections.
In the coming months, Vertrees says her business will come full circle as she’s in the process of building a wholesale market and will eventually only sell through brick-and-mortar stores.
“It’s the circle of life of being a jewelry designer. Art shows come first, then Internet, and then wholesale and possibly, a a few wholesale shows,” Vertrees adds.