Hope to see you there!
Posted by Dawn Vertrees Jewelry Designer at Wednesday, November 17, 2010 No comments:

Email ThisBlogThis!Share to TwitterShare to FacebookShare to Pinterest
Labels: CraftArt 2010 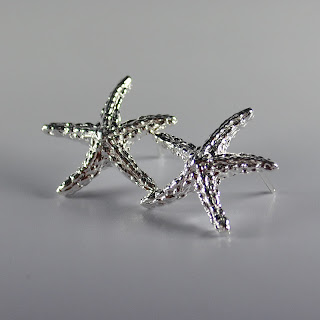 These little guys are just too cute but they are part of a whole new charm necklace & bracelet set coming soon. 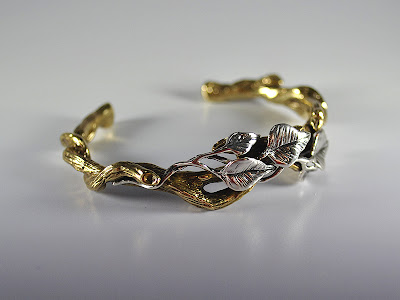 "Seven"
New Kudzu Pieces added today!
It has been a busy couple of months but we have finally added 7 out of the 10 pieces finished, polished, sealed and photographed.
I have a lot to say about this new line but I have more to do tonight plus an Orchid Show in Ft. Pierce Sat. & Sun. where I'll be introducing the new line in Florida but I hope you like my new Kudzu Collection!
Posted by Dawn Vertrees Jewelry Designer at Friday, October 15, 2010 No comments: 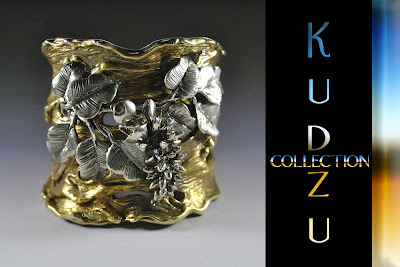 I would like to introduce my blog,
"Kudzu"
...it's everything you ever wanted to know about that darn stuff and more.
As you know we travel to some pretty amazing places and I would just like to share some of my cool findings.
I hope you enjoy...
Posted by Dawn Vertrees Jewelry Designer at Friday, September 17, 2010 No comments: 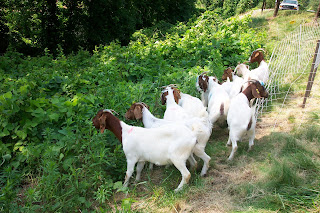 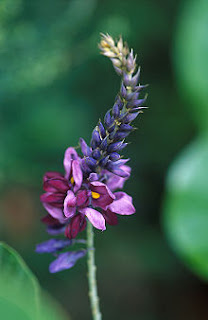 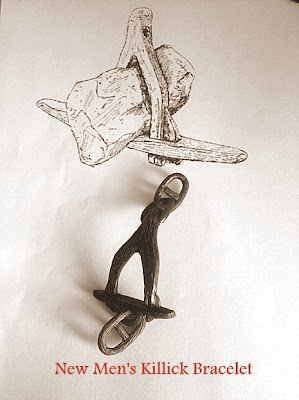 I've just started on this piece but it is turning out to be just too cool! This was my brain thoughts when my husband told me that we really needed to add a man's line to our collections. First: sculpted wood-like cuff with a fishing hook stuck in it....had to cut fishing line. Second: Hook and a lure stuck in wood cuff. Third: Kill the wood...hook, anchor cuff design. Fourth: Vintage anchor, no hook. Fifth: Really cool vintage anchor, found the KILLICK! That's it...high five!!!! Some of you may know what a Killick is but for those who don't...it's a small anchor, especially one made with a stone in a wooden frame. There are many versions of a killick but this one was pretty awesome and a no-brainier for a piece of jewelry. It will have a stone, we are working on that one. 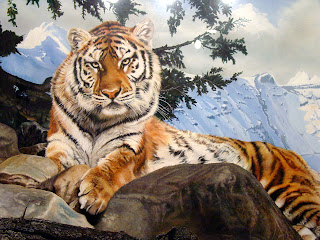 ...looking through some of my old snap shots, I ran across this picture I took of my fathers
painting in his studio. It has the spot lights reflecting off the glass but I think you can
see his talent. He painted in Opaque water-color, generally known as gouache and we still have all of his prints available if anyone is interested. Each one of his painting took approximately 1 years to print. 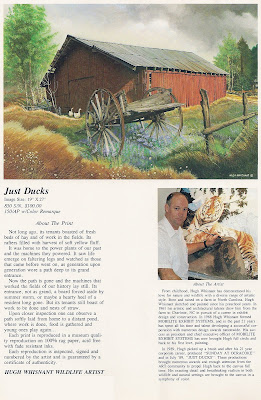 This is my daddy, Hugh Whisnant

He has become my new found inspiration even though he is no longer with us.

He died about 8 years ago, and although he never really taught me how to paint or draw, I think you can see that a little bit of him rubbed off on me.
It would be nice to show him what I am doing now, I think he would be proud.